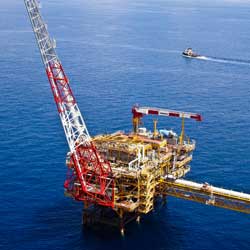 Over the past decade, formations that were once thought to be nonproductive, their reserves trapped in tight shale formations, have begun to yield significant amounts of oil and gas. With advances in hydraulic fracturing techniques, these unconventional resources development plays have breathed new life into areas of the country that were once thought to be “drilled up,” and have opened up production in areas like North Dakota that previously were not known as major producing regions. Over the next 20 years, unconventional resources are expected to make up the bulk of new reserve additions in the U.S. HXR has significant experience in these types of plays.